Update on Idaho Power Case before the Public Utilities Commission 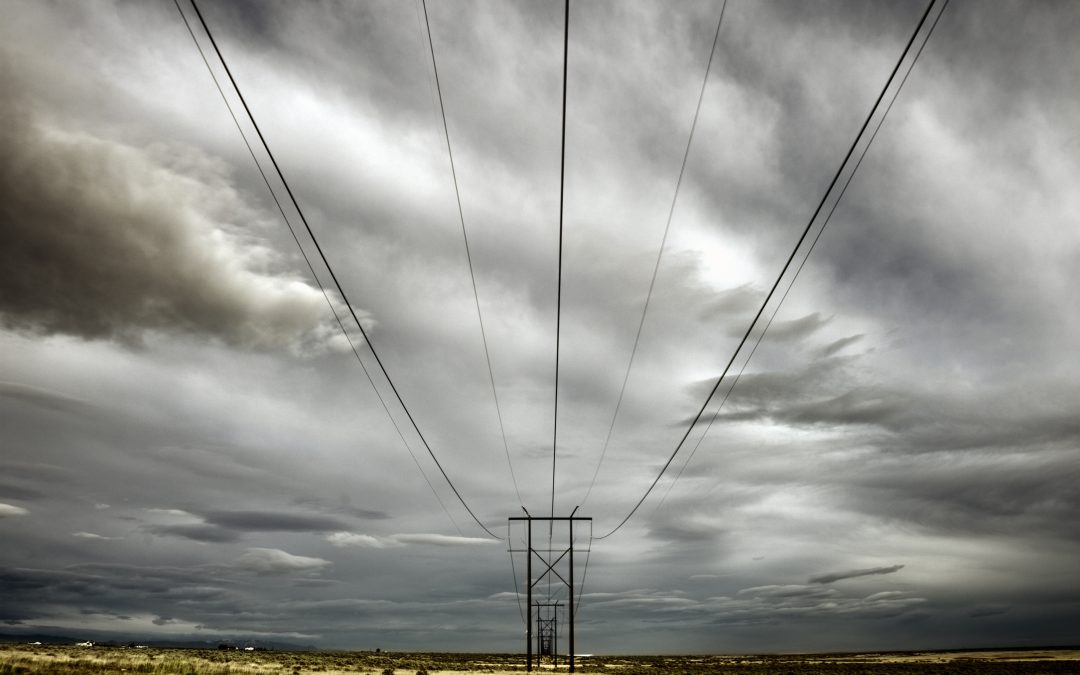 Today in Idaho, homeowners pay between $0.09 and $0.15 for every 1,000 watts (1 kWh) of electricity that they consume. The rates are significantly higher in the Summer months when there is more sun. If you have a “net meter” on your home or business that can “spin” backwards when you produce extra power (most commonly with solar panels), you get a kWh credit that you can use later on. This electricity is not stored on the grid, but immediately consumed and billed to a neighboring meter.

The current exchange rate is a straightforward 1 to 1 system. Any customer of Idaho Power who generates a kWh receives a kWh credit for the power they generated and exported to the grid. It works like a bank account, you put in dollars that you will use later. While Idaho Power bills the customer who used the energy that same month. There is no interest paid to anyone, instead the credits just sit on the generating consumer’s account, and cannot be cashed out, only used as electricity in the future. The utility companies now call the price for any extra customer generated electricity the “Export Credit Rate” or ECR and it is being diligently studied, and will likely change for Idaho Power customers sometime in the near future.

There have already been many cases and hearings over the past few years about the net metering system that has been in place for decades. In the 2019 Idaho Public Utilities Commission case IPC-E-18-15, over 1,000 members of the public gave their comments. At the packed hearing, everyone who testified was against the proposed settlement that would have eventually cut the ECR in half. I know this because I personally was the first person to provide testimony at that hearing, and I stayed up until after 3 AM to hear everyone speak. KIVI-TV article.

Eventually, the PUC ordered Idaho Power to provide a comprehensive study that the average person could understand before the ECR could be changed. In June, 2022 Idaho Power published the “VODER” or Value of Distributed Energy Resources study to fulfill this order. This 134 page document is not light reading, and uses many complex mathematical methodologies and assumptions to arrive at the conclusion that the ECR should be drastically reduced. Despite similar studies done by qualified groups showing that the ECR should remain the same or even be increased. Idaho Power claims that “The results of the study show net metering customers are currently being overpaid for their excess energy, which creates a subsidy being paid for by the rest of our customers.”

The word subsidy here means that one group of customers is paying more for electricity than another group. It might interest the reader to know that subsidies in power rates are quite common, and if the VODER study is accurate, the cost to other customers is virtually nothing compared to the subsidy that exists between large corporations and residential customers.

If you look at any power bill for large commercial customers, you will find that they pay only ~$0.6 per kWh for electricity. This subsidy dwarfs all others. The real issue with Idaho Power is in their rate design, but more on this in just a moment.

Without getting into more technical discussion of what the VODER study contains, you should know that an experienced utility consulting group performed a study for the Idaho ECR, and found that a $0.14 rate was justified. This means that one study says the rate should go down, and one study says it should go up.

ICL: “In its present form, the VODER study assesses an array of programmatic, pricing, and design choices, each with significant impacts on the overall function and market for DERs in the Company’s service territory. The effect of these choices is to create a complicated matrix of possible program outcomes for parties and the public to anticipate.”

Who is right and why does it need to change? It doesn’t necessarily have to be altered, but because many utility companies prioritize their profits, they are spending a lot of money to argue that it should be lowered to pennies on the dollar. They use a lot of assumptions and questionable methodologies to justify saying customer generated power is worth 2 cents per kWh.

“Boise City is concerned that the VODER study’s deferrable project approach to assigning value to avoided transmission and distribution capacity costs may under compensate customer-generators.”

No comments to show.